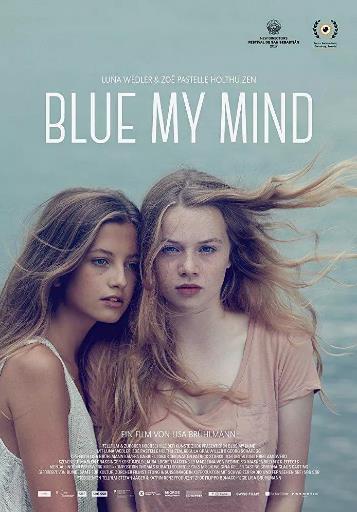 简介： Just before the summer vacation, 15-year-old Mia and her parents move to the suburbs of Zürich.. 查看详情>>

Just before the summer vacation, 15-year-old Mia and her parents move to the suburbs of Zürich. She has long felt estranged from her parents, and when she asks whether she might be adopted her mother becomes offended - but doesn"t reply. While Mia plunges into a wild teenager existence in an attempt to cope with it all, her body begins to change oddly. First hardly noticeably, but then with a force that threatens to drive her out of her mind. In her despair she attempts to numb herself with sex and drugs, hoping to halt the tidal wave that is overwhelming her. But nature is more powerful.
《我心蔚蓝》高清完整版在线播放由人人影视网倾情提供,看精彩影视记得到人人影视网www.renrenysw.net